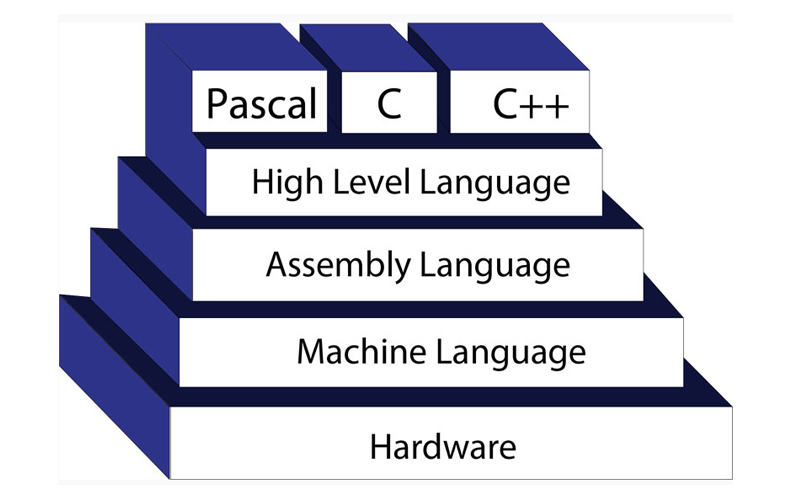 The C++ is also an object-oriented programming (OOP) language. An OOP divides a program into objects (whereas procedural languages divide a program into functions). It is widely used in the software industry to create operating systems software (“most of Windows is written in C++”), application software, device drivers, embedded software, high-performance server and client applications, and entertainment software such as video games.